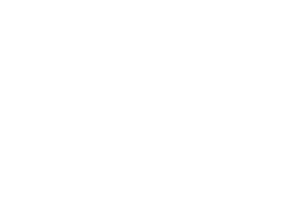 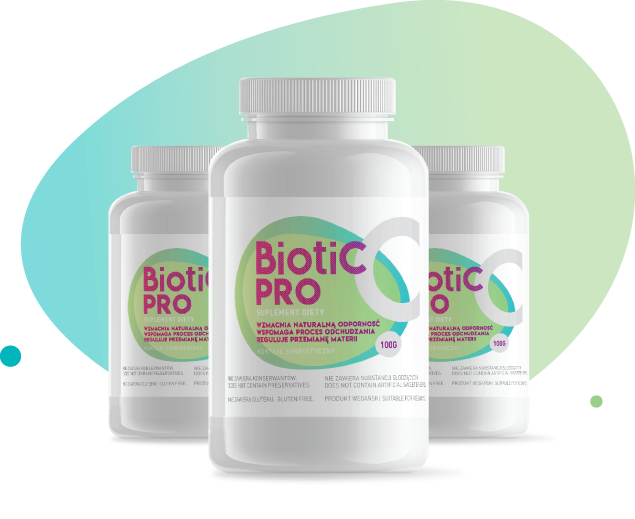 What is a probiotic?

Probiotic – the word “probiotic” comes from Greek “pro bios” and means “for life”. According to the definition presented by Food and Agriculture Organisation of the United Nations (FAO) and World Health Organisation (WHO), probiotics are “live microorganisms which when administered in adequate amounts confer a health benefit on the host”. Bacteria of genera Lactobacillus and Bifidobacterium are examples of microorganisms with probiotic properties. Of course, there are many others. However, only selected and precisely specified strains of a particular species show health-promoting properties confirmed by clinical studies. Probiotics applied in a diet may contribute to maintaining microbiological balance of the digestive tract, both in terms of quality and volume. The key functions of probiotic bacteria include:

Why is BiotiC PRO a synbiotic?

BiotiC PRO is a synbiotic because it contains strains of bacteria and substance which stimulates those bacteria to grow. It is inulin – natural polysaccharide in the group of fructans, composed of glucose and fructose. Because of its structure and particle junctions, inulin is not digested in the human digestive tract but it is an ideal environment for the growth of microbiome.

What distinguishes BiotiC PRO from other products available on the market?

Bacteria in BiotiC PRO are unique, they have properties confirmed by the Polish Academy of Science (e.g. antagonistic properties against Salmonella or E.coli pathogens), and, what is important, they do not exist in other products.

What bacteria does BiotiC PRO contain?

Bacteria of the genus Bifidobacterium positively affect the work of the digestive tract and defence mechanisms of intestines:

Bifidobacterium animalis AMT30 is the unique strain with outstanding probiotic and antagonistic properties acting against potential pathogenic bacteria in the digestive tract. Its impact has been confirmed by the results of in vitro research.

Bacteria of the genus Lactobacillus may help to decrease the number of pathogens (fungi, bacteria) and improve the immune system:

Lactobacillus plantarum AMT14 is the unique strain with outstanding probiotic and antagonistic properties acting against potential pathogenic bacteria in the digestive tract. Its impact has been confirmed by the results of in vitro research.

Why does BiotiC PRO contain “only” two strains of bacteria while other probiotics contain many more?

Great number of bacteria strains is not always advantageous and justified. In case of probiotic bacteria, huge diversity does not always result in better health. Despite natural variety of microorganisms in the digestive tract, it is estimated that in bodies of healthy people there are about four species of bacteria of the genus Bifidobacterium sp and Lacidobactillus sp. Of course, this doesn’t mean that every person has the same four species of bacteria in their intestines, because there is so called inter-individual variability. In practice, this means that we isolate various species of bacteria of the genera Bifidobacterium sp and Lacidobactillus sp from particular persons; selecting the representatives of those genera, so that their properties are most desired, is more important than the number. Bear in mind that properties of a given bacterium do not depend on their species but on their strain. In other words, although Lactobacillus plantarum A and Lactobacillus plantarum B are both bacteria of Lactobacillus plantarum, they may have extremely different properties.

Works on the composition of BiotiC PRO were mainly focused on desired properties of the strains, such as resistance to unfavourable conditions (stomach acid and bile salts), easy engraftment and increased antipathogenic activity. Then the antagonistic activity of the strains was tested: we discovered that some of the Lactobacillus bacteria antagonised against Bifidobacteria and prevented them from growing, i.e. eliminated their activity whatsoever. Therefore, we selected the strains which are synergic and do not compete with one another.

It seems that in some competitive products the selection of strains is based on the number of the strains, not their quality. Moreover, sometimes the number of declared bacteria supposedly existing in a product is even a hundred times bigger than the actual number.

Why is BiotiC PRO more expensive than other probiotics?

Quality components are more expensive. Moreover, the top quality bacterial input composed of two strains (Lactobacillus plantarum AMT14 and Bifidobacterium animalis AMT30) is produced in pharmaceutical conditions. That is why it seems that the price is high but in this case the Customer receives the best supplement available.

Why is BiotiC PRO available only in the form of a powder?

Bacteria contained in BiotiC PRO do not require specialist capsules because they survive in low pH of the stomach and bile salts.

Why should BiotiC PRO be kept in a fridge?

Temperature 2-8°C guarantees endurance and survival of bacterial strains. Even if many distributors do not recommend keeping products with milk acid bacteria in a fridge, remember that, regardless of the production technology, the number of the bacteria will gradually decrease.

For whom is BiotiC PRO?

BiotiC PRO is for those who

BiotiC PRO should not be used by persons taking immunosuppressive agents and in case of leukaemia or organ transplantations (using BiotiC PRO in this case is permitted only upon doctor’s consultation). BiotiC PRO stimulates and activates the immune system which is not recommended in above cases.

Is BiotiC PRO safe for children?

It is safe, there are no contraindications for pregnant women.

Are there any possible side effects while taking BiotiC PRO?

At the beginning, people suffering from dysbiosis (intestine disorders) may experience the feeling of bubbling, flatulence, sometimes even short diarrhoea. All those symptoms should disappear within 2-3 days. It is a momentary discomfort rather than typical symptoms of any illness.

You might feel some discomfort for a while but after 2-3 days of taking the supplement, all symptoms should disappear.

Can BiotiC PRO be addictive?

Is it possible to overdose BiotiC PRO?

May I use other supplements while taking BiotiC PRO?

Yes, taking BiotiC PRO will result in better absorption of components taken in other supplements, mainly because pH in your intestines is lower.

Can BiotiC PRO interact with other medications or food supplements that I take?

How to use BiotiC PRO?

Put one dose of BiotiC PRO (5g, i.e. one measuring spoon) into 100ml of milk, water or juice and stir. Drink it right after preparing.

You should not add BiotiC PRO to food and hot drinks.

What is the recommended daily dose of BiotiC PRO?

You can take BiotiC PRO according to your individual needs but do not exceed four doses per day (1 dose – 5g/1 measuring spoon).

Why can’t I add BiotiC PRO to food and hot drinks?

Probiotic bacteria in BiotiC PRO die in high temperature, so the supplement taken in this way loses its health-promoting properties and becomes ineffective.

Should BiotiC PRO be taken every day?

Every 4-8 weeks, we recommend 5-7 days of break in taking BiotiC PRO. After taking the supplement, probiotic bacteria should colonise the intestine and reproduce. If you keep providing more and more probiotic bacteria, they will somehow “lose” the need to reproduce.

Is it better to take BiotiC PRO in the morning or evening?

The time you take BiotiC PRO depends on your personal preferences and does not have any impact on the effectiveness of the supplement.

When will I see effects of taking BiotiC PRO?

It depends on many factors, such as your health condition, age, diet, regularity of taking. It is assumed that visible improvement can be noticed after a few weeks of taking BiotiC PRO.

Can I lose weight while taking BiotiC PRO?

Thanks to original composition and the two unique, synergic bacterial strains with probiotic properties, vitamin C and inulin, the probiotic: 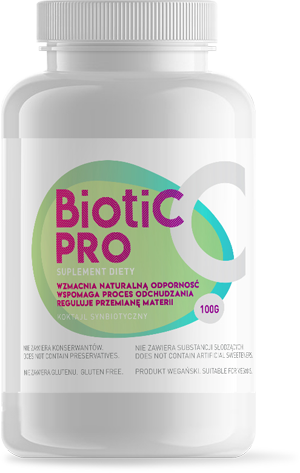 Buy BiotiC PRO
Add it to your breakfast every day.
Check effects after a month.